This weekend The Killer Hogs will be rolling into Tupelo, MS for the first BBQ contest of the year. This is a KCBS cook – and I’ve been told that BBQ Pitmasters will be there filming. 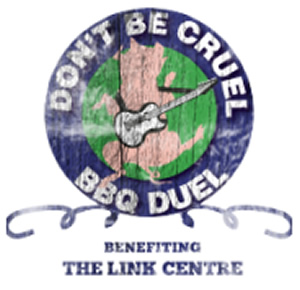 The Don’t Be Cruel BBQ Duel is going to be a tough contest. I’ve heard there will be around 80 teams there – including a few of the KCBS teams of the year… And even though we didn’t audition for the BBQ Pitmasters, I’m pretty curious to see who made the show. I’m hoping its some of my buddies who submitted a video. I’m pretty excited. Not only is this the first KCBS contest we are cooking in this year – we are going against some tough competition. Gotta bring the A-game this weekend. Of course we are cooking the 4 KCBS categories (chicken, ribs, butts & brisket) but we are also cooking for the people’s choice. Wish us luck! Malcom Reed Connect on Facebook Follow me on Twitter Subscribe to my YouTube Channel Find me on Google+ Follow me on Instagram